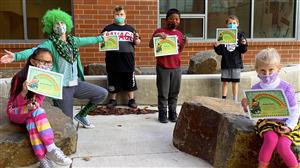 Move over, Elf on the Shelf! Linwood Elementary has found a new diminutive magical creature to help keep an eye on students.

Seven leaping leprechauns have been enjoying an extended stay at Linwood this month after getting word from the school’s health and fitness teacher – and fellow Irish lass - Mrs. Zwiesler about how great the students are.

“I had been in communication with the leprechauns and passed on the message that the students at Linwood are fantastic,” said Mrs. Z, as she is affectionately known.

Following a long day of travel from the Emerald Isle, the seven leprechauns landed at Spokane International Airport on March 1. Since then, they’ve hid throughout Linwood and watching for students who show their best “PAWS” – Positive attitude, Act responsible, Work hard, and Show respect.

After seeing how respectful and well-behaved Linwood students are, the leprechauns decided they wanted to stay in Spokane forever! Each leprechaun picked a student from a different grade, K-6, to go home with. The only criteria was the student had exemplify the spirit of “PAWS”. 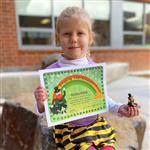 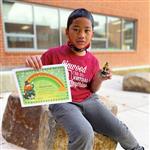 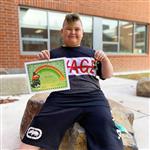 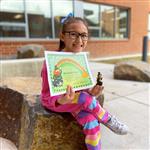 On Friday, March 26, the chosen students were notified they were taking home a Linwood leprechaun. They even got a certificate congratulating them on “showing all four we PAWS during March”. 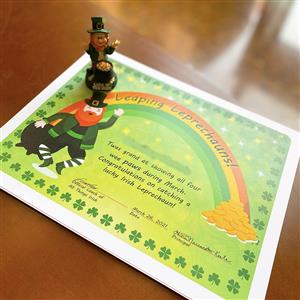 Mrs. Z and Linwood have hosted leprechauns during March for the last few years, and it’s something the entire school looks forward to.

“Our principal Gina [Naccarato-Keele] really loves it when the leprechauns come,” says Mrs. Z. “It’s such a fun time.”